Who Has Really Lost? 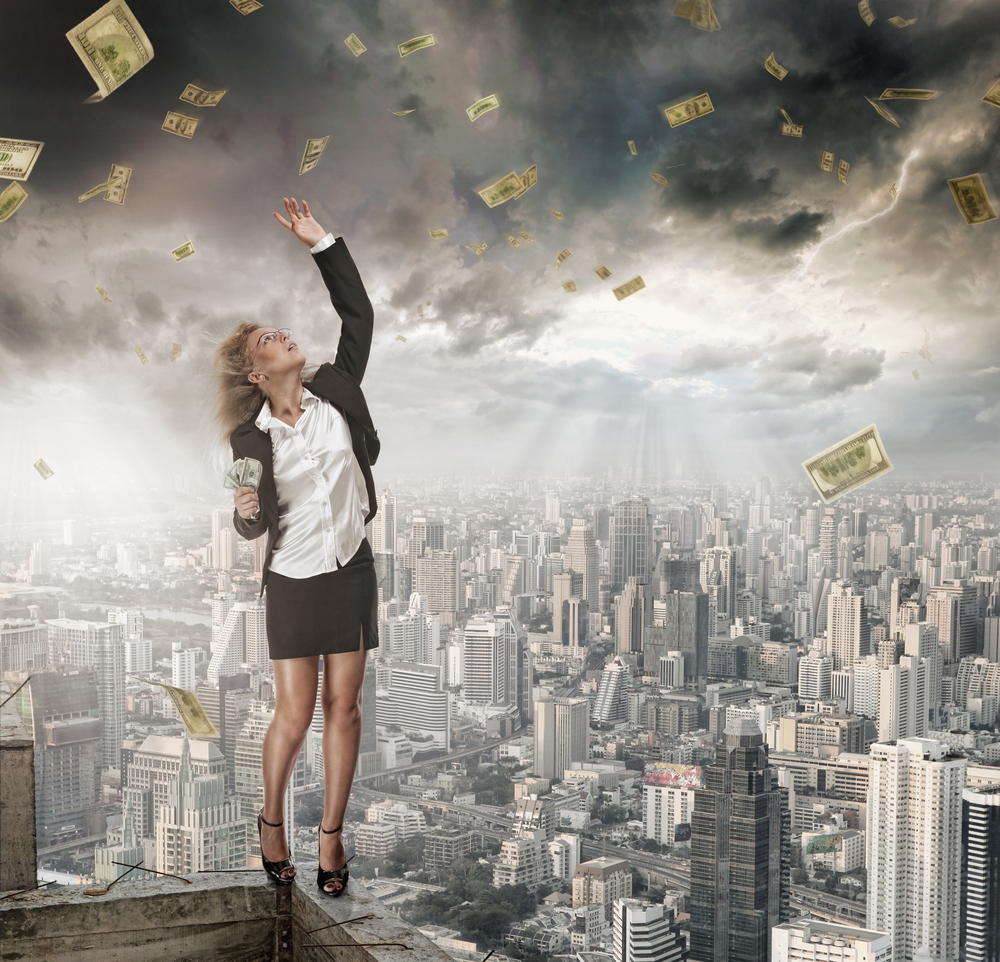 In the Sydney Morning Herald on the 26th of February 2006, the headline was, “Supreme Court Judge rips up million dollar contract”. The contract was almost 320 pages, and it would have been interesting to watch Justice White rip it up. It was the case of Zhang v VP302 SPV & Ors [2009] NSWSC 73, where the court terminated the contract for misleading and deceptive conduct.

Among other things, the case surrounded documents that were provided to the purchaser by the agent. One in particular was a Sydney Morning Herald article translated into Mandarin that indicated properties in the Zetland area would rise 5.9% per annum for the next five years. The purchaser relied on this representation and proceeded to purchase a property in Zetland for $1,070,000. There was a rebate of $20,000 making the purchase price really $1,050,000.

The principle of misleading and deceptive conduct was settled in York vs Lucas (1985). In this case, the court said, even if the agent is telling the truth, if they are wrong, they have misled and deceived. On this basis, Justice White said that the agent was wrong in terms of the predictions of 5.9% per annum and voided the contract.

The purchaser appeared to have won the case. Ten years on, we revisited Zhang’s case, to see who really did win. The property is now worth 2.3 million dollars. This means that, over a period of 10 years, the purchaser lost $1,150,000. You can work out the return, but it is in excess of 10% per annum.

To quote an old real estate agent friend of mine, “property always forgives”. What he means is that, even if you buy poorly, time will heal and forgive your mistake.