Work, Health, Safety and The Tradie 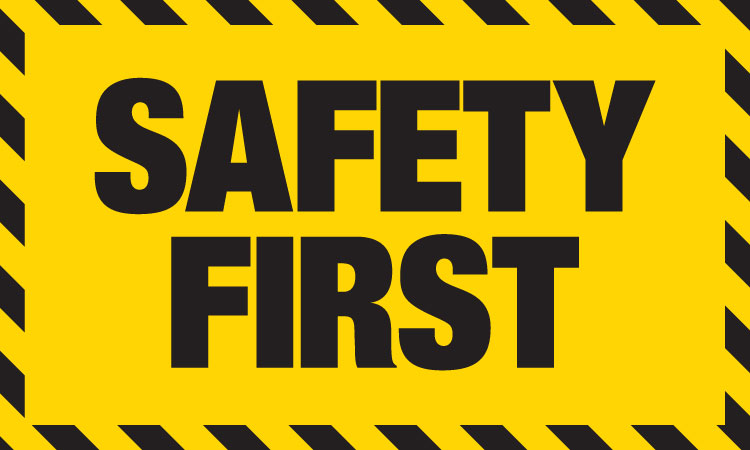 This will be the second article in a row, in relation to property management, where I have talked about death. You would be forgiven for believing that I am a macabre individual. Believe me, it is only by accident that Leverage comes across these cases.

Some time ago Leverage represented a real estate agent who had engaged a person to install blinds on behalf of their landlord. While standing on a three-step ladder, the installer tumbled and a screw punctured her lung, killing her almost instantly. As the police described it, it was “a horrific accident,” the likes of which they’ve never seen before.

Although not the purpose of this article, it is a timely reminder that nothing is impossible. This is a most unfortunate situation and one, which is freakish. This is what property management throws up from time to time.

Throughout Leverage’s representation, we have had cause to deal with Safe Work, formally Work Cover. They initially raised the question whether an agent was a person covered by the Work Health and Safety Act 2011 with regards to tradesmen. The question posed by Safe Work was whether the agency had put steps in place to protect the installer.

The Work Health and Safety Act is confusing to say the least. In simple terms, a person in business must provide a safe work place for his or her worker. A worker is defined as anyone who is “a contractor or subcontractor”. Safe Work initially believed that the installer was a subcontractor for the agency.

Leverage sorted the issue by reminding Safe Work that the contract was between the landlord and the contractor. As the landlord was not in business, they were not caught by the Work Health and Safety Act 2011.

A number of documents; the quote, the work order, and the invoice make up a contract for work. These must clearly be between landlord and the tradesperson. Most of the agents with whom Leverage consults, have already got this matter in hand. This story may be a timely reminder for agents and landlords to make certain that they have got these steps in place to protect themselves.

If you doubt that something will go wrong, just remember this case.